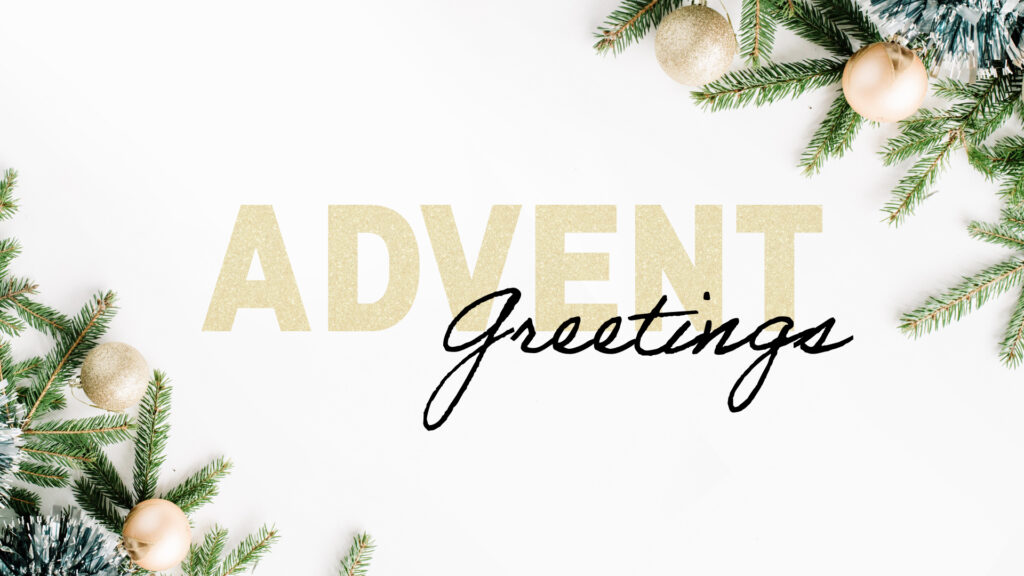 Lists! Grocery lists. “Honey-do lists.” And, at this time of the year, Christmas lists. I wonder what’s on your Christmas list or that of your children, your grandchildren and other family and friends with whom you exchange Christmas gifts.

Two years ago, my theatre friends and I were sitting in the Grand Theater in London waiting for the Christmas show to begin. Barbara, who works for Canada Post was telling me about the letters that come into the post office where she works. In particular, she was talking about letters addressed to Santa, the North Pole, HOH OHO – Ho! Ho! Ho! The letters, in the form of Christmas lists, are sent by children living in hopeful anticipation of that great day coming.

As the grandmother of a pre-schooler, I was curious to know what was trending. What do children have on their Christmas lists these days? The answer Barbara gave was not the one what I was expecting. One of the letters received included two Christmas lists, presumably from siblings. On the one list there were 28 items listed. Every item listed began with “Santa, I want.” The other list identified 6 items. The message to Santa began, “Dear Santa, I would like any one of the 6 items listed. You choose.”

In part, the lectionary appointed faith stories during Advent point to difficult times. They also encourage us to prepare ourselves, our hearts, our minds and to be ready for the good things yet to come. Fear not! Good news of great joy awaits you!

During these Advent days of waiting in hopeful anticipation of good news of great joy, we do so in a time of pandemic living; in a time of climate change as evidenced by floods and fires destroying the earth and claiming lives and property; in a time of racism and vigilante justice. In times such as this we are called to prepare, to be ready. Fear not!

My prayer this Advent season is that our Christmas lists include the gifts of Hope, Peace, Joy and Love. My prayer is that these gifts, the gifts of Christmas, will be given generously and received graciously by all people that on earth do dwell.

To each of you the members, friends, and communities of faith within the Antler River Watershed Region, may the Advent season and the celebration of Christmas fill your hearts with joy and wonder sustaining you in the year ahead.

< Back to All Articles