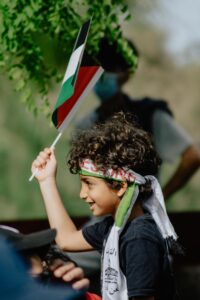 In the morning of July 29, the main offices of Defense for Children International-Palestine (DCIP), a United Church of Canada partner based in Ramallah, was raided by Israeli forces. Computers and records were confiscated, including documents pertaining to legal services DCIP provides to Palestinian children.

“This is part of growing attacks against human rights defenders in Palestine and Israel by Israeli authorities,” says DCIP.

DCIP investigates and documents witness testimonies, and issues reports of human rights violations against children. Under international law, intentional lethal force is justified only where a direct threat to life or of serious injury is present. Evidence collected by DCIP suggests Israeli forces use lethal force against Palestinian children in circumstances that amount to extrajudicial or willful killings.

The United Church of Canada has written to Minister of Foreign Affairs The Hon. Marc Garneau calling on him to take action to protect Palestinian children and human rights defenders in Palestine and Israel.

The letter calls on Canada to: 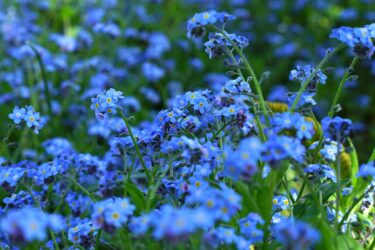 An Affirming Ministry of the